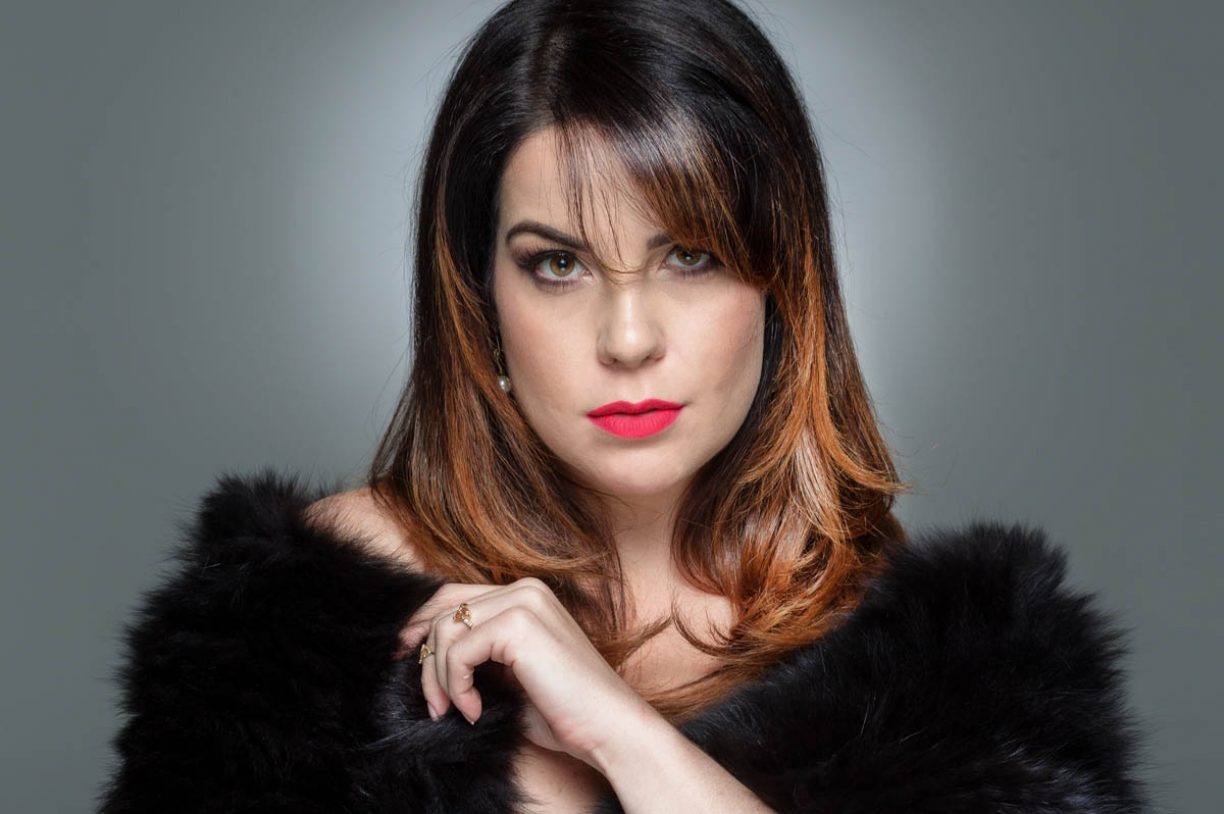 THE WEDDING OF FIGARO

EVENT CANCELED due to COVID-19

Premiere May 23, 2020
In Italian with German captions

Count Almaviva has abolished the “right of the first night”, which has so far guaranteed him claims to all women in his castle. However, he regrets this decision again, because his servant Figaro wants to marry the maid Susanna, to whom Almaviva also has an eye. He leaves no stone unturned to postpone the wedding, but Figaro and Susanna have long been on guard and organize a mix-up comedy to expose the Count’s intentions. A lot of turbulence is programmed, and a “great day” takes its crazy course.

On the eve of the French Revolution, the Mozart/Da Ponte team dared to put such a piece on stage! The reason is that they put their fingers precisely in the social wound of the time and created a piece that already had revolutionary explosive power: the clash between nobility and bourgeoisie, between elite and servants, between top and bottom was the subject of the day. Really only then?

As always, Mozart also talks about elementary things! Can the freedom of Love and Eros be organized in an orderly manner through the institution of marriage? Fortunately, the music dares to say what the people on stage are denied. Beyond the insane turmoil, it makes the large wounds and injuries felt as well as the longings – and the fear that these longings will not be satisfied. After numerous masquerades, intrigues and counter-intrigues, window cracks, fake trips and several weddings, everything comes to an end in the night garden. Can light be finally brought into the dark here? One of the most perfect musical comedies in which every situation turns upside down, and a surprise follows the next!

Introductory talk 30 minutes before each performance in the foyer
Follow-up discussion on May 28 and June 12, 2020 in the Aalto cafeteria
Public rehearsal visit on May 18, 2020
Introductory lecture
Funded by the Freundeskreis Theater und Philharmonie Essen e. V.

In 2015, Italian-Brazilian soprano Camila Titinger was one of the winners of the “New Voices” contest in Gütersloh. In 2016, she opened the Bregenz Festival season, under the direction of Paolo Carignani and sang with the Vienna Symphony Orchestra. In 2017, she premiered in France as Contessa (“Le nozze di Figaro”) at the Opéra de Toulon. In the same year, she won the singing contest of the Opéra de Paris, at the Théâtre des Champs-Élysées. In the Cardiff Singer of the World contest, she represented Brazil in 2019 and reached the finals. She was also honored in the Giusy Devinu contest in Cagliari, won the Maracanto competition in Brazil, conquered the second award in the Bidu Sayão competition and was the winner of international opera competition Maria Callas. Camila Titinger was a member of the Center Perfectionament Plácido Domingo, in Valencia, Spain. In 2018, she accepted invitations to perform with Plácido Domingo in Ljubljana, Strasbourg, and Boston. In 2019, she was first seen in Britain, where she gave life to Donna Anna (“Don Giovanni”) at the Garsington Opera Festival. During that season, her presentations at the Théâtre des Champs-Élysées are in the role of Donna Anna, the role of Pamina (“The Magic Flute”) at Teatro Solís in Montevideo and Hanna Glawari (The Merry Widow) in Brazil. More recently, she performed the Bachianas Brasileiras No. 5 by Heitor Villa-Lobos at the Teatro Real Madrid, had the main role in a concert organized by “New Voices” at the German embassy in Washington DC and gave life to Contessa Mimì (“La Bohème”) and Antonia (“Les Contes d’Hoffmann”).